Tchogha Zanbil is a remnant city of the Elamite period with an area of 100 hectares. This city is located 35 km southeast of the ancient city of Susa in Khuzestan province. Tchogha Zanbil was built near the Dez River in the early 13th century BC by order of one of the most powerful Elamite kings (Ontash Napirisha). In 640 BC, it was destroyed by Assyrian king Bani Paul at the battle of Humban Haltash.

According to the inscriptions and brick inscriptions obtained from this area, the original name of this place in Elamite language is “Al Untash”.

The city and its temples were built to worship the two great gods, Napirsha and Inshushink (patrons of the city of Susa). Archaeological research has shown that it was used as a place of pilgrimage until 1000 BC.

But due to the mud bricks that were stacked for construction and the incomplete temples, this complex was never completed.

The main materials used in Tchogha Zanbil are clay and mud. Therefore, brick has been used extensively to protect the erosion of bricks.

Other decorations include the entrance gates of the building, which are glazed with sculptures in the shape of bulls made of pottery.

The Tchogha Zanbil Ziggurat was built on five floors, but now only two floors remain.

Some of the bricks used in Tchogha Zanbil are glazed and are considered to be the oldest tiles in the world.

The first examples of Iranian glassmaking from the second millennium BC have been obtained in Tchogha Zanbil. The glass wires found are mass-produced and of the same dimensions.

The city is made up of three fences and seven gates. There are many palaces, temples and structures between each fence.

This fence includes ziggurats and temples. There are 6 gates in this fence, which is the way for pilgrims to enter the temple grounds. The first fence is made of clay and is called Temnos.

In ancient times, people believed that the gods lived in paradise and that they had to go to high places to worship the gods. So, they built ziggurats to get closer to the gods.

The ziggurats were in fact multi-story temples built with the goal of bringing humans closer to the gods. This religious building was built during the Babylonian and Assyrian periods in Mesopotamia. During the Elamite period, these buildings were also built in Iran.

Temple of the Goddess Inshushinak

This temple is a gift to the goddess Inshushinak. The temple has 5 rooms.

Three shrines have been identified in which interesting objects have been discovered. Objects that the Assyrian soldiers did not want to loot. Items such as sculptures of boars, cows, turtles and birds made of glass paste.

The Great Gate is the largest and widest gate of the fences around the Ziggurat. This gate was for the movement of the king and the courtiers.

Buildings inside the second fence

The fence that surrounds the first fence and part of Tchogha Zanbil.

21 inscribed bricks have been found in this temple. The names of these two ancient Elamite gods are engraved on the inscriptions.

This passage is very narrow and few people passed through this place. The floor of this gate is paved with broken clay. The ground outside the gate is also paved with pebbles.

The third fence of Tchogha Zanbil represented the city limits. The last fence includes the first and second fences and the complex of Tchogha Zanbil buildings. On the brick walls, gutters are made to direct water out of the fence to prevent water from penetrating under the wall and around the gutters.

Near the third fence, there is a complex called the royal court. In this complex, there are 5 underground tombs (Elamite kings and princes), which is known as the Palace of Tombs.

This (T) shaped building is located in the King’s residence. This place was the private shrine of the king and the royal family.

The refinery is another special feature of this complex. This refinery is one of the oldest refineries in the world and is unique in its kind for that period.

This was a solar observatory or solar calendar to calculate the solar rotation and the calendar. This Tchogha Zanbil observatory has been used to extract the calendar and identify the early and middle days of each season.

The building blocks of the Tchogha Zanbil solar meters are octagonal in shape for the observatory.

Solar meters are designed so that the time of sunrise or sunset can be detected by looking at the shadows created from it. The beginning or middle of each season can also be identified by these clocks.

Tchogha Zanbil is one of the most impressive ruins of antiquity, not only in the Middle East but also in the world. This area attracts many tourists every year. 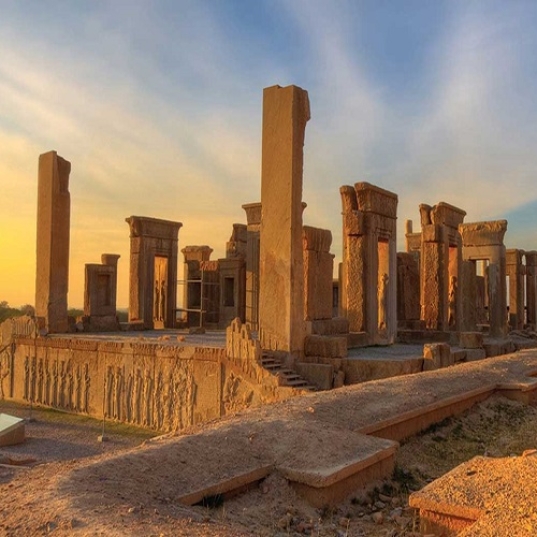 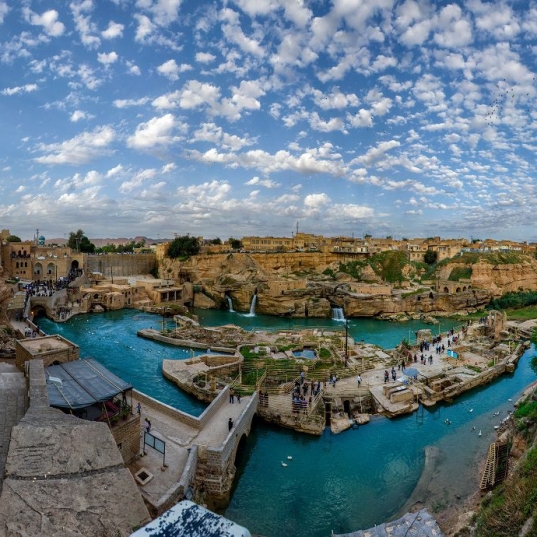 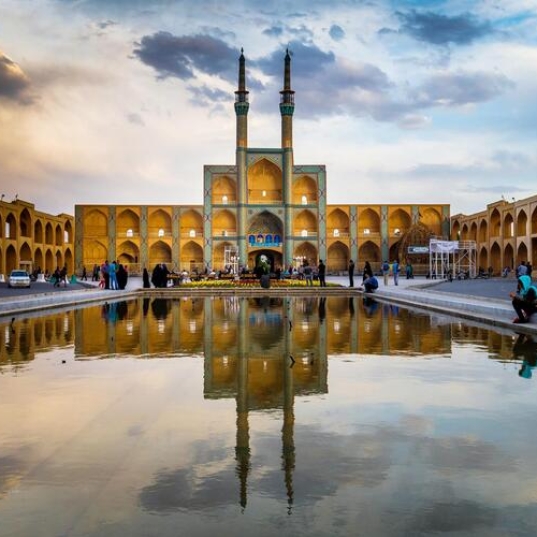 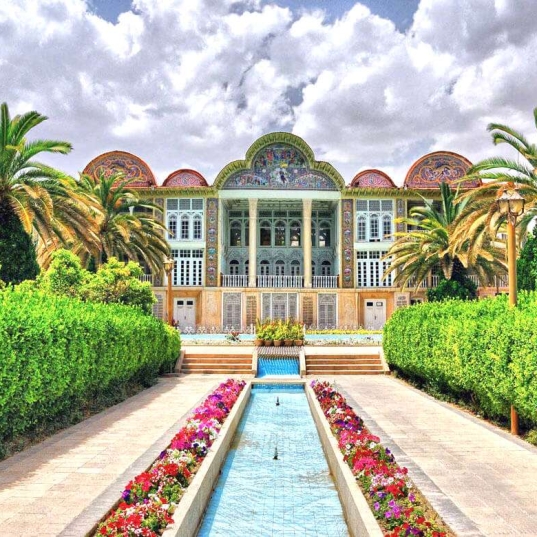